Our mission is to provide you with innovative, value-added coatings to protect your assets while also increasing your Return on Investment (ROI).

Patented technology and the highest cross link density means our coatings are engineered to protect your assets no matter what market you are in.

Our resources provide answers to questions you may have. Contact us with any further inquiries.

Marine Propulsion Systems: More Than Moving Ships Through the Water

Demand for these sustainable engines comes from the intent to fight pollution from ships.

Marine propulsion systems move ships through the water, ensures a better safety standard for the  marine ecosystem and are cost-efficient. Worldwide goals have been set for emission reductions for the maritime sector.

"The IMO is targeting a reduction in the carbon intensity of international shipping by at least 40% by 2030 compared with 2008 levels, and by 70% by 2050. The IMO took this action to support the United Nations Sustainable Development Goal 13, to take urgent action to combat climate change and its impacts."

As an industry leader in marine cargo tank coatings and filling the increased demand for high-performance tank linings, APC sees first-hand the industry's evolution and the critical role we play in the maritime value chain. This article has incorporated several industry developments and discussions from various sources about adopting new and emerging marine fuels and propulsion system technologies that may offer emission reduction potentials. 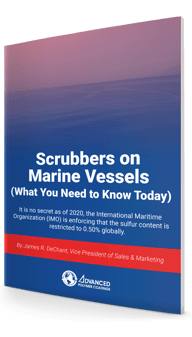 Bonus Offer: Scrubbers on Marine Vessels (What You Need To Know Today)

Get the PDF version to save to your desktop and read it when it's convenient for you. (No email required):

The marine propulsion engine market is driven by a need for faster, cleaner and fuel-efficient engines. The next section navigates through the latest and technological developments in the marine engine propulsion market.

The set-up of the propulsion system depends on the vessel size, trade, or type of operation.

Wind assisted propulsion is the practice of using sails or a type of wind capture device. With the onset of the steam and the diesel engine, sails became more for recreational use.

With increasing fuel costs and the sails ability to help in fuel consumption decrease, there is a renewed interest in using wind power to propel commercial ships. Also, it acts as an alternative to those systems that emit large quantities of carbon dioxide (CO2).

Steam turbine propulsion was used primarily between the years 1800-1950 and involved the use of coal or other steam-generating fuel. With the introduction of diesel engines and gas turbines, the use of steam turbines decreased.

Diesel propulsion is the most common system today. It offers greater efficiency than the steam turbine.

Gas turbine systems are used mainly in naval ships where the need for speed is critical. Gas turbines are commonly used in combination with other types of engines.

Some warships and a few modern cruise ships have also used steam turbines to improve their gas turbines' efficiency in a combined cycle, where waste heat from a gas turbine exhaust is utilized to boil water and create steam for driving a steam turbine. [source]

Nuclear propulsion includes a wide variety of propulsion methods that use nuclear reaction as their primary power source. It may provide the most promise concerning fuel cost and performance.

The IMO is considering small nuclear reactors, similar to those that have made the Nuclear Navy so successful. Like the Navy, the big shipping fleets have very large ships requiring a huge amount of fossil fuel. [source]

Electrification through batteries and fuel cells is another type of marine propulsion system.

These "hybrid powered" ships will use wind and solar power together as a source of energy and propulsion (along with the ship's main engines) to reduce harmful emissions and lower fuel consumption. An on-board solar power array can either mounted on the sails or on deck areas of the vessel (or both). source: Wind and Solar Marine Power

Different types of propulsion systems offer individual advantages. The best system needs to be fitted depending on the requirement and necessity.

The marine industry is continuously evolving. Since the 1960s, heavy fuel oil (HFO) has ruled the marine environment.

Alternative fuels contain an insignificant amount of sulfur, which is better for the marine ecosystem.

"More and more ships, including container ships and cruise ships, are being built to run on liquefied natural gas (LNG), which emits approximately 25% less carbon dioxide (CO2) than conventional marine fuels in providing the same amount of propulsion power."

Liquefied petroleum gas as an engine fuel has many advantages for marine engines.

The World LPG Association (WLPGA) is clear on LPG’s growing applicability to shipping. Its recent LPG Bunkering – Guide for LPG Marine Fuel Supply report found that LPG is a key enabler for The IMO’s 2050 regulation, which calls for a reduction in total annual greenhouse gas emissions by at least 50% by 2050 compared with 2008. [source]

3. Methanol as a Fuel

Methanol has become one of the essential trading commodities in the past few years, and growth is expected to accelerate in the future. With the growing demand for cleaner marine fuel, methanol is an alternative fuel for ships that helps the shipping industry meet increasingly strict emissions regulations.

Watch the short video by Methanex on Methanol as a marine fuel that is sustainable and biodegradable for the marine industry and shipping.

Methanol Institute. "Methanol as a Marine Fuel." via YouTube

4. Green Ammonia as a Combustion Fuel

The IMO is considering a range of long-term zero-carbon fuel solutions, such as ammonia.

A new report by the Danish catalyst company Haldor Topsoe and partners concludes,

"Replacing conventional fuel oil with green ammonia could be a cost-effective way of reducing greenhouse gas emissions from ships. Green ammonia would be a cheaper fuel for the shipping industry than hydrogen made from renewable energy because it is easier to store and can be burned in standard internal combustion engines." [source]

IMO 2020 put forward one of the largest and most prominent challenges in the refining and shipping industries. Shipowners and alike are adapting to the changes.

The marine propulsion engine market is driven by the need for faster, cleaner and fuel-efficient engines. Less carbon-emitting alternatives are preferred since they comply with rules and regulations.

The ability to move swiftly between various cargoes is also important. Selecting the right coating extends the range of cargoes, reduces the time needed to switch them, and delivers the highest return on investment (ROI).

From APC's perspective, tank owners, operators, and lessors looking to gain the maximum versatility and long service life for their assets need to look at a coating system. 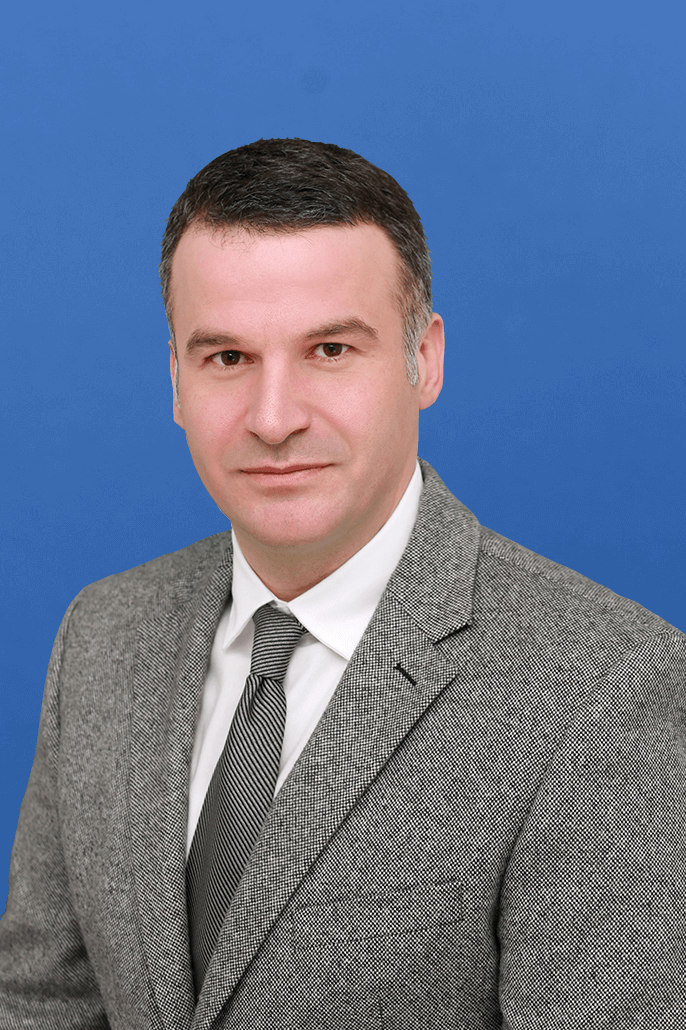 Get the latest tips and news in polymer coatings delivered to your inbox and start solving tomorrow's problems today.